Writers in Our Midst #17 - This event has already occurred

Writers in our Midst (WiOM) is a popular reading series of fiction, poetry, and performance. This family-friendly affair has been moved online for Writers in our Midst #17. Join us on Facebook Live for a romance edition of WiOM and a chance to hear and meet local authors.

Here is a list of authors participating in this month's WiOM:

Lyn Ayre is a prolific writer penning poetry, short stories, spiritual books, energy healing manuals, and her memoir. An avid reader, she also enjoys dabbling in the arts–painting, potting, cooking, gardening, jewelry-making, perfumery, singing, and photography. Her book, Fragments of a Shattered Soul Made Whole, is now for sale worldwide in all popular formats. Her next literary foray is in the Romantic Suspense genre, as she continues to write Murder on Belcut Mountain. Lyn makes her home in Coquitlam, British Columbia, Canada. To learn more visit www.lynayre.com

Nargis Abraham has done a variety of writing, including journalistic pieces and academic papers, and turned to creative writing after retirement. Being a part of the Port Moody Writers Group spurs her motivation to write. She lives in Coquitlam, BC.  Some of her short stories are posted at: neenawrites.home.blog

Gregory Robb is a career communicator who started his wordsmithing pilgrimage in his first year at university in 1989. Since then, his relationship with language has grown exponentially with his work in English education and his many writing clients around the world. He's surfed the worlds of print, digital, virtual, and even textual. Ultimately, Greg's great joy remains the moment that an idea is about to emerge from the mind to the computer screen. He is thrilled that his first book is part of the White Pines collection, his second full-length is in production, and a third is well underway.

Sarain Frank Soonias is a Cree/Anishnaabe writer residing in Vancouver, Canada. He recently helped his younger brother create the forthcoming Frank Gypsum Show for television and currently has a short-film script in pre-production. Sarain enjoys songwriting and occasionally performing stand-up comedy. Poems from his initial collection, All Wrong Horses on Fire That Go Away in The Rain will be featured in Shrapnel Magazine, Carousel Magazine and The Temz Review.

W.L. Hawkin is the writer and publisher of a four-book urban fantasy series with Blue Haven Press. The Hollystone Mysteries are character-driven romantic mysteries and thrillers that feature a coven of witches who solve murders. Recently, Wendy has been exploring the romance genre. Arrow to the Heart is her first in a new series called the Lure River Romances. Set in a small Minnesota town that borders the Chippewa Reservation, they feature an eccentric cast enmeshed in love, mystery, and suspense. What’s the difference? These characters might actually live happily ever after. Well, some of them at least. Read more at bluehavenpress.com/.

Beverly Gyori was born in Sydney, Australia. After graduation she worked as a legal secretary. A year’s working holiday in N.Z. (the land of her mother) at 19 increased her independent nature. Wanderlust led her to Canada where she met her husband. Her interests are photography, scrapbooking, reading, and she recently completed her first novel, My New Tomorrow, a lighthearted romance set on the Sunshine Coast. She is a member of Tri-Cities Wordsmiths and Port Moody Writers Group. facebook.com/beverly.gyori

Bella Wilson was born and raised in the Fraser Valley of British Columbia. She has participated in the Port Moody Writers Group for a number of years, and has been writing for seven. Her short stories often reflect her own life events with an added shot of pizazz. She lives in Vancouver, British Columbia with her partner Alec and their two cats LaRue and Nootka. She has an Applied Bachelor’s degree in counselling psychology from Douglas College and currently works in corrections as a probation officer. 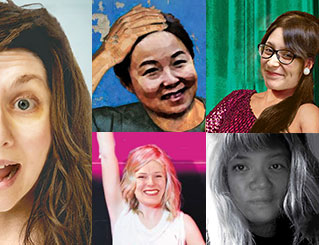 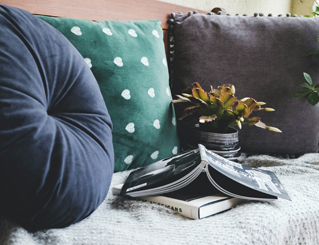 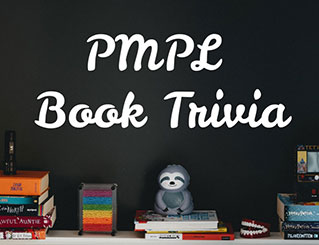