Dialogue and Character Voice Panel - This event has already occurred

Join our local authors led by moderator, Erik D’Souza, as they talk about writing dialogue and capturing character voice in this interactive panel discussion with Debra Purdy Kong, Mallee Stanley and Winona Kent.

Erik D’Souza is an author, publisher, and professional speaker. In 2019, he published New Beginnings, a collection of creative writings from BC authors and donated all of its profits to SHARE. His most recent novel, Death in Halfmoon Bay, is a traditional mystery set on the Sunshine Coast of BC. He is the social media and webinar coordinator for Crime Writers of Canada and co-president of the Tri-City Wordsmiths. In addition, he hosts the popular reading series, Writers in our Midst at the Port Moody Public Library. He lives in Port Moody with his wife, two teenage boys and a rowdy dog.

Winona Kent is an award-winning author who was born in London, England and grew up in Regina, Saskatchewan, where she completed her BA in English at the University of Regina. After moving to Vancouver, she graduated from UBC with an MFA in Creative Writing. Winona is the author of the Jason Davey mystery series, featuring professional musician / amateur sleuth Jason (Davey) Figgis. Her latest release is Ticket to Ride, is the fourth book in the series.

Debra Purdy Kong’s volunteer experiences, criminology diploma, and various jobs inspired her to write mysteries set in British Columbia’s Lower Mainland. Her employment as a campus security patrol and communications officer provided the background for her Casey Holland transit security novels. Over the decade, Debra’s been a facilitator for the Creative Writing Program offered through Port Moody’s Recreation Department. She’s also a long-time member of Crime Writers of Canada.

Mallee Stanley is an emerging B.C. writer with short stories in New Beginnings (Timbercrest Publishing), several articles in The Belcarra Barnacle (2015), and a travel blog with over one thousand posts. Having lived overseas in Africa, Asia and Australia for over forty years, her writing has an international flavour. She has completed five historical fictions, two of which have been professionally edited. These manuscripts averaging eighty thousand words, are set in East Africa, Sri Lanka, India, Australia, New Zealand, Ireland and Canada with a through line dealing with racism and patriarchy. She often writes in women’s voices and her stories are inspired by personal experiences during her travels. Mallee attributes her enthusiasm for writing over the past twenty years to the Port Moody Writing Group she has been a part of since 2013 and hiking where she often gains inspirational writing ideas. 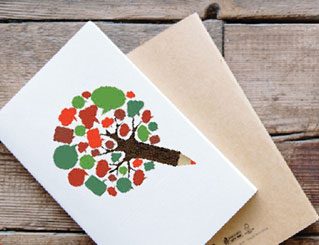 Writers in Our Midst #22 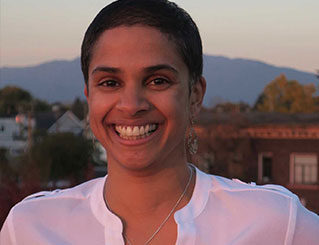